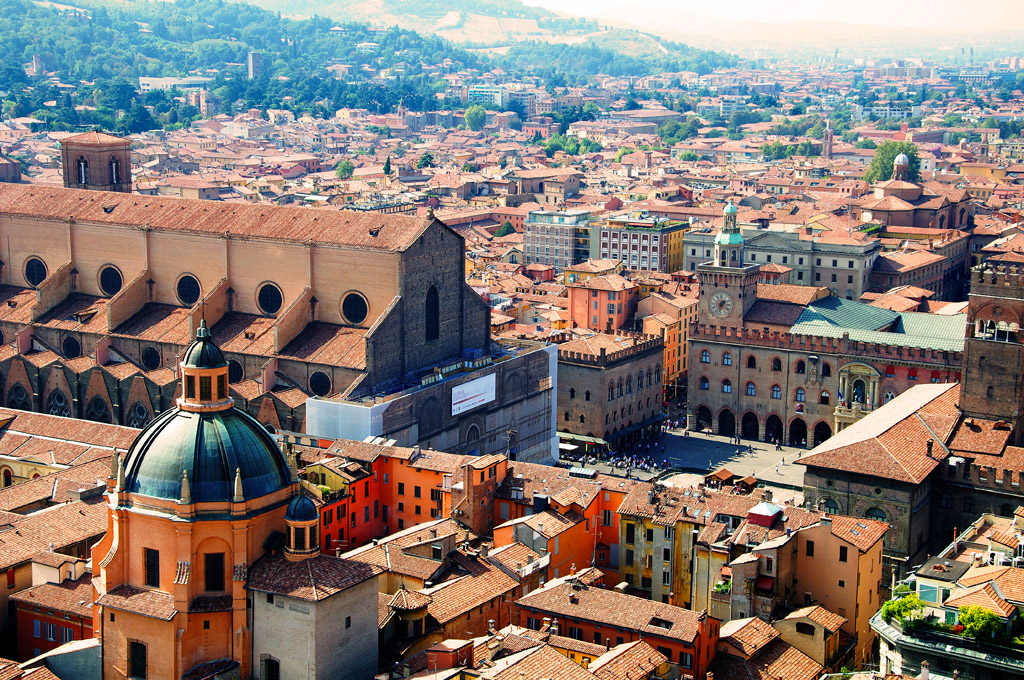 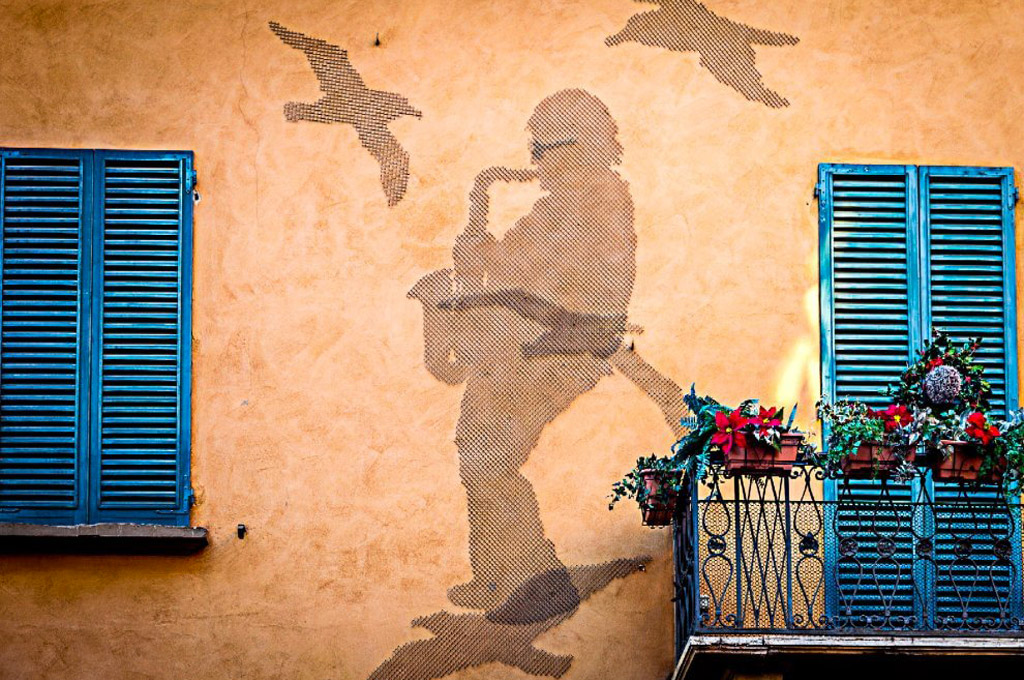 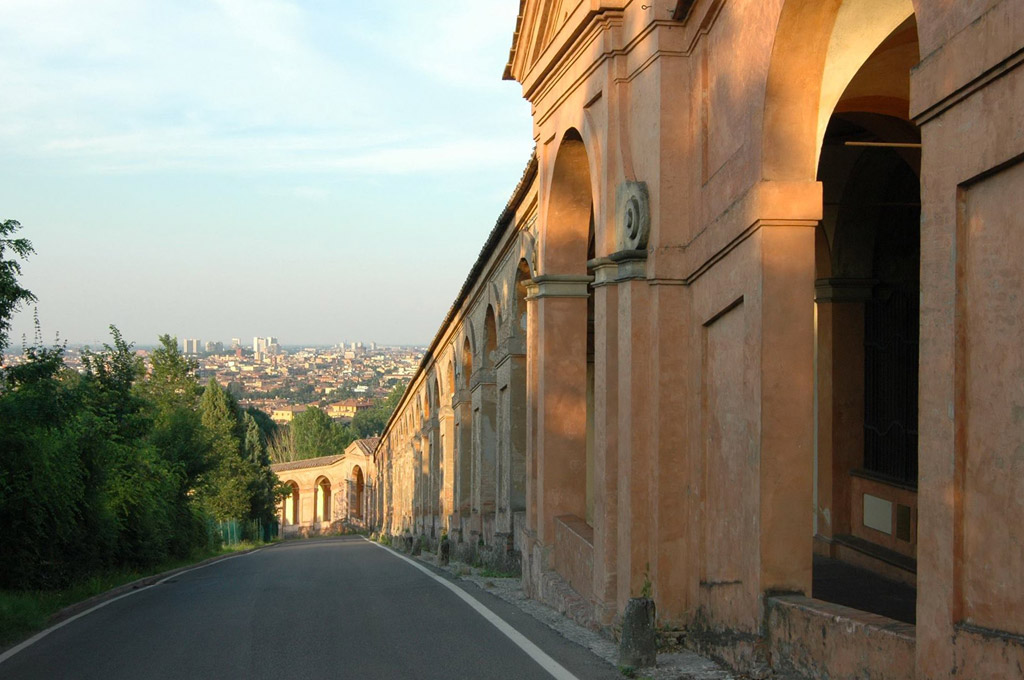 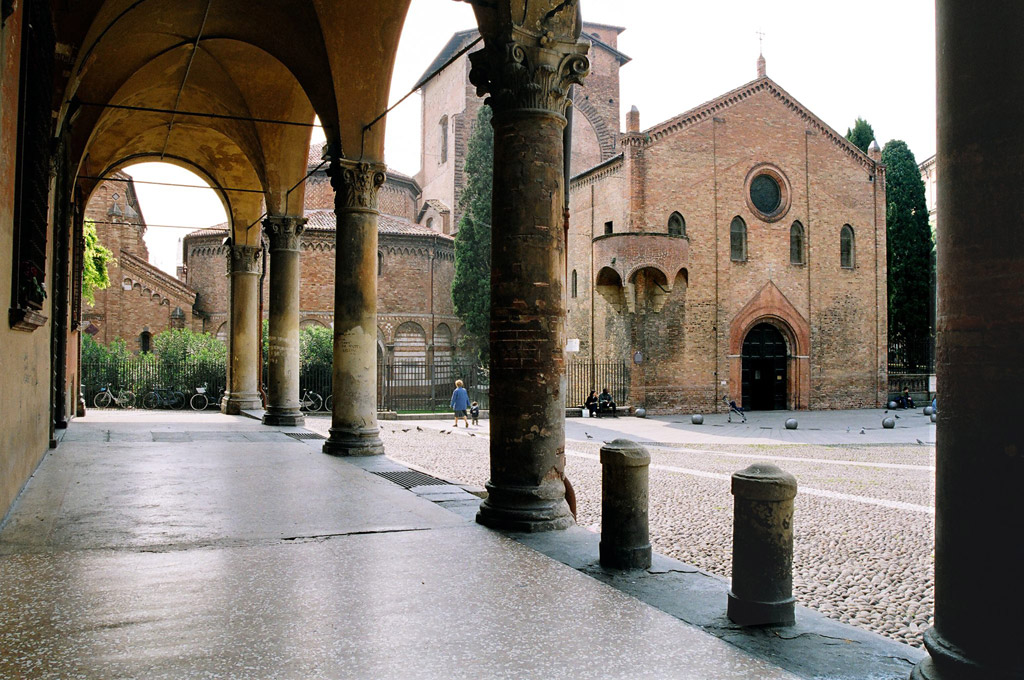 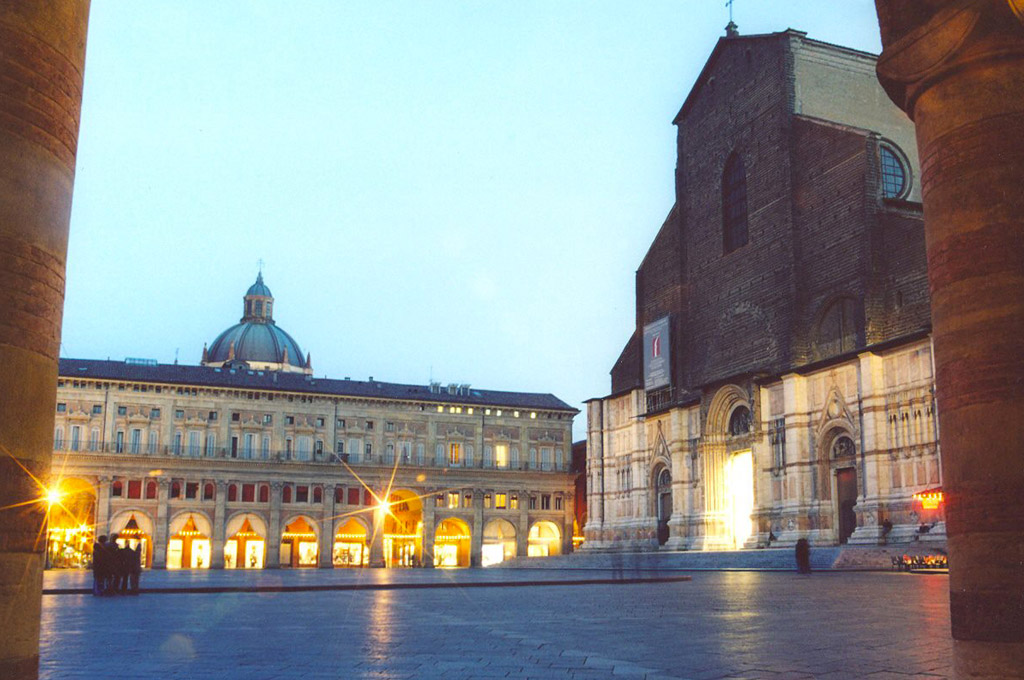 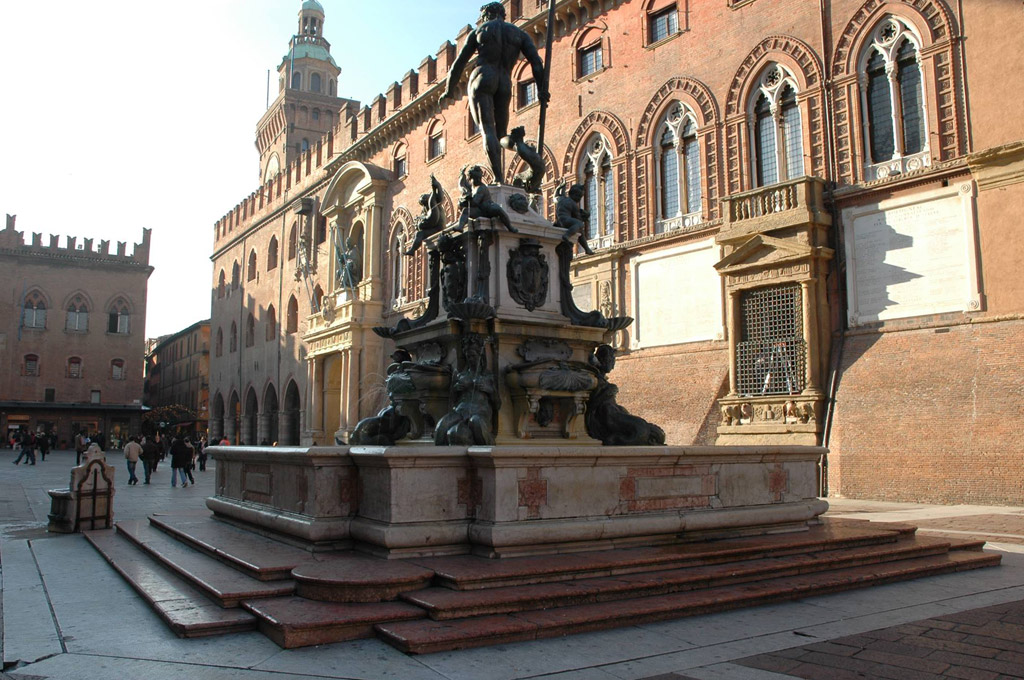 Bologna, the capital of the Emilia-Romagna region, is a city steeped in history and culture. Surrounded by green hills, the town conceals countless artistic and architectural treasures in the shade of its towers and porticoes. It is one of the most amazing urban centres in existence and rarely are citizens as proud of their hometown as the Bolognese.

The old town centre is extensive, well- preserved and rich in memories of the many civilisations that have lived here over the ages.

The urban structure was defined by the Romans. The medieval street system, that extends from the city centre like the spokes of a wheel, was laid down by the Longobards. Numerous convents bear witness to the bygone power of the Popes and the impressive Jewish ghetto, still intact today, is also movingly reminiscent.

Another fine feature of the town are its picturesque towers. In the past there were over 200 of these, each demonstrating the power of the important families who built them.

Two of the finest examples, the Asinelli Tower and the unfinished Garisenda Tower, have now become a symbol of the town.

But what really distinguishes Bologna’s urban character are its porticoes. No other city in the world can boast a monumental procession of arcades that stretches, almost without interruption, for over thirty five kilometres.

Bologna is also an important gastronomic centre. Its inhabitants regard preparing and savouring food, not as a mere necessity, but as a refined art where new and classic flavours are blended with skill and passion

• A modern city emerged in history with hundreds of cultural places to explore.

• Bologna is a city with centuries-old tradition of academic excellence : home of the oldest University in Europe, founded in 1088 AC.

• The 95,000 students that are enrolled nowadays make it a vibrant, dynamic, lively and cosmopolitan place.

• It is also famous for its exquisite cuisine: hard to choose from its many bars, cafés, restaurants and specialised food shops.

• Bologna is much more affordable than other main cities in Northern Italy.

• Bologna is easy to reach by plane, train or car from all over the world.

• Travel anywhere in Italy in a short time: a lot of famous art cities, but also plains, mountains and sea.

• It is a human size & safe city : easily walkable (30 minutes from one end to another).

• Here you get an authentic experience, the language you ear walking in the street is Italian.

• The locals are passionate, open-minded and very welcoming so foreign students feel at home.


LA DOTTA : Home to the oldest University in Europe (Copernicus, Dante and Petrarch can be numbered among its former students).
Bologna was also the first Italian city to be appointed UNESCO City of Music (2006).

LA ROSSA: Refers to the city's rosy red rooftops and to the colour of its brick towers and buildings. This nickname is also connected to the political situation in the city, (socialism and communism).

LA GRASSA : Its historical charm is matched by the appeal of the outstanding local cuisine. Many consider Bologna the gastronomic capital of Italy. 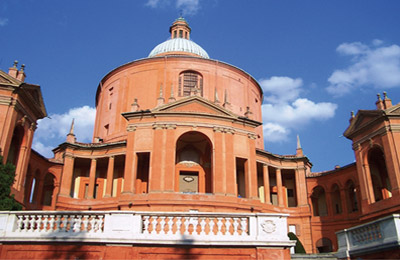 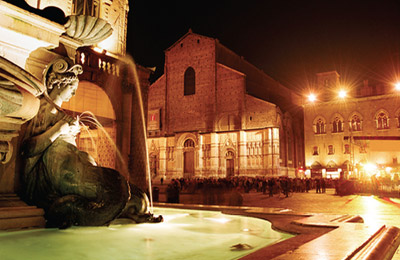